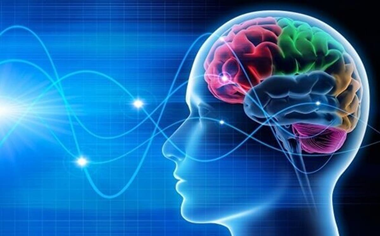 A fly is determined but it is not very smart.  It will bump up against a window over and over again until it dies, trying to escape.  There could be a window or an open door a short distance away, but the fly lacks the capacity to be mentally flexible.  It is not the fly’s fault, but it dies an unnecessary death none the less.

Determination in and of itself is great, but without mental flexibility it cannot be fully utilized.  Determination needs to be coupled with the concept of “working smarter, not harder”.  Hard work does pay off, but only if it is applied in the right way, at the right time and in the right place.

Yoga philosophy teaches that the body and mind are fully connected; really they are just two sides of the same coin.  You cannot split a coin in half and have a functioning unit.  You cannot separate the body and mind as it will result in death.  What you do with your body impacts and influences your mind and what you think and the emotions you hold, equally impact the body.

Think of an old fashioned table top radio with a dial.  You have to manually turn the dial to find a specific radio station.  Once you find the radio station you continue to turn the dial to fully tune into the specific radio wave.  The more off station you are the more static there is.  A balanced yoga practice is the process of tuning your body/mind to the life-force waves of the universe.

We live in a sea of frequencies or waves, e.g. x-rays, gamma rays, radio waves, light waves, etc.  A fish is unaware it is living in a body of water, it just is.  Equally, most of humanity is unaware of the ocean of waves it is immersed in.  The most powerful of all the waves is the GOD-Force, i.e. the creator energy of all that there is.  If we are not aligned or in tune with this energy, we are equally as dumb as the fly.

Have a look at the Brain Wave information below.  The goal of your practice is to shift out of the Beta Waves and get down to at least the Alpha Waves and then beyond.  This requires your full intention and full attention.  You will find the GOD-force in the Delta Waves.

Like the old fashioned analogue radio, you need to tune in on a spectrum.  You can’t jump from one station to another, like you can with a digital radio.  The yoga system of: asana, pranayama and meditation are your tools for tuning your body/mind to the frequency of the universal Mind.

So, you can be as determined as you wish.  You can flog yourself silly.  But, unless you tune into the underlying life-force you are not getting the “real” benefit of what the ancient yogis were aiming for.

Brain Wave Patterns and Their Meaning

Beta pattern.  This is the fastest pattern: 13-100+ Hertz (Hz, cycles/sec).  This is the common pattern of normal waking consciousness and is associated with alertness, arousal, and concentration.  Except for unusual circumstances, we create some combination of all four categories of brain waves at all times.  For most people, most of the time, however, beta waves are of greater amplitude, or strength, than the others, and are therefore the most prominent.  We now also understand that higher-end beta waves (30 Hz and higher) occur during times of uneasiness, distress, and anxiety.  Dysfunctional and addictive behaviours, neurosis, and strong feelings of separation are common experiences when the brain operates in the extreme high end of the beta range.  The extremes of the beta range are also associated with what scientists call the “fight or flight response.”

Alpha pattern.  This pattern is somewhat slower: 8-12.9 Hz, and occurs soon after closing your eyes and relaxing.  Alpha brain waves are associated with introspection.  In the alpha state, the body produces calming neuro-chemicals.  At the higher end of its range it produces what has been termed a “super learning” state.  When you are deeply absorbed in a book, for instance, you are probably making an increased amount of alpha waves.  Pre-sleep or pre-waking drowsiness occurs at the lower end of the alpha range.  Deep alpha (i.e., the lower end of the alpha range) is also associated with peace and contentment, and is the predominant brain wave pattern of traditional meditation.  While beta is part of “fight or flight”, alpha (and slower) waves create what Dr. Herbert Benson of the Harvard Medical School termed the “relaxation response.”  In this state, instead of being mobilized to deal with external danger, we are turned inward for introspection, learning, relaxation and renewal.

Theta pattern.  This pattern is slower still, between 4-7.9 Hz.  This is the pattern of rapid eye movement (REM) dreaming sleep, sometimes called a hypnagogic state.  Theta is associated with enhanced creativity, memory, healing, and integrative experiences, where we put together previously disparate pieces of information, leading to an “ah-ha” experience or sudden understanding.  Generally, even very advanced meditators attain the theta state for only moments at a time.  Studies of Zen monks have shown momentary bursts of heightened theta during meditation.  Many psychologists believe that theta state is the doorway to the unconscious mind.

Delta pattern.  This is the slowest pattern, between 0.1-3.9 Hz.  It is the pattern of dreamless sleep.  Some have postulated that in delta we make contact with what Swiss psychiatrist Carl G. Jung called the “collective unconscious: shared by all humans.  A great feeling of unity and oneness is experienced in delta.  At the same time, it is possible to be alert in this state, as long as there is a small amount of beta, alpha, or theta patterns.

QUESTION: Mar 7, 2022 Hi Nicky and James In Ashtanga Vinyasa Yoga they seem to generally point their toes (plantar flex) and in Iyengar Yoga they generally do the opposite (dorsi flex). What are your thoughts on the advantages and disadvantages on these actions – dorsi or plantar flex ? ANSWER: From: Knoffyoga <james@knoffyoga.com> March […]

The Level 1 – Discovery course is the first of our 9 levels. It is specifically designed to get you up and running as a yoga teacher with comprehensive tuition, a Teacher Training Handbook, Level 1 – Discovery Asana and Pranayama Manual and your Teaching Certificate (providing you graduate). In 5 days you will learn […] 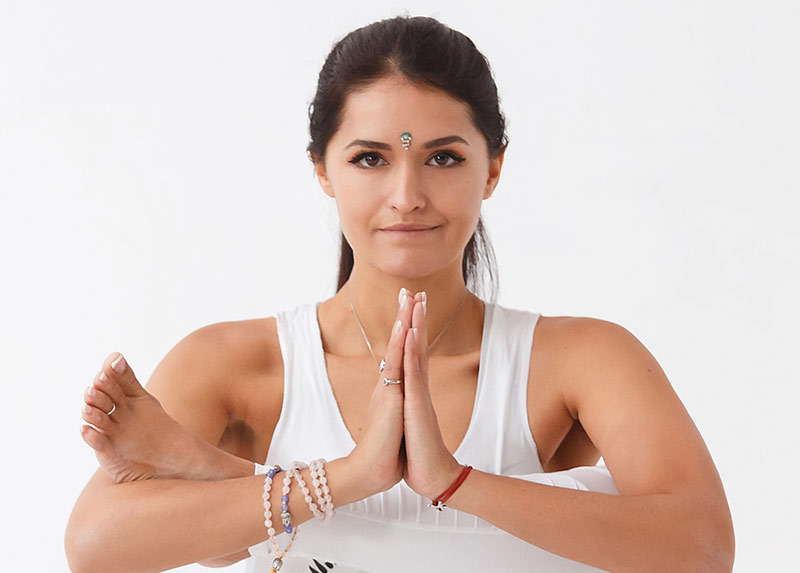 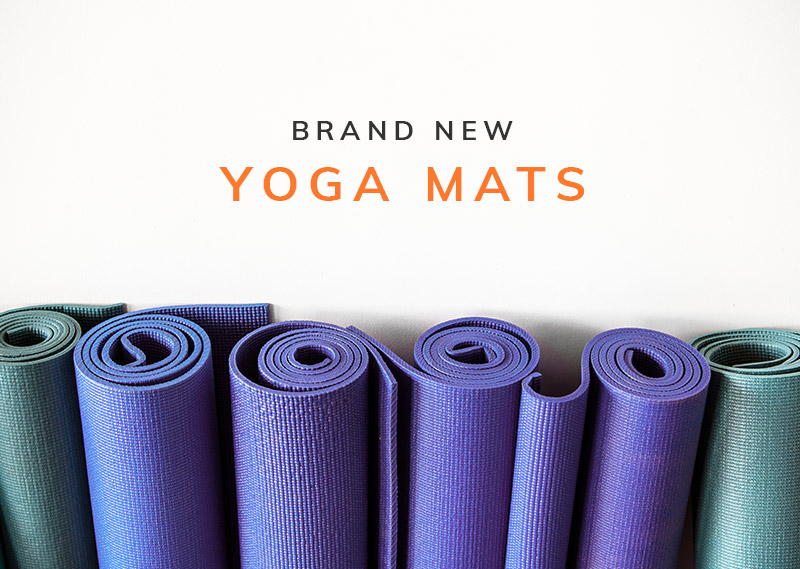 Welcome to the Knoff Yoga, Cairns Teacher Training website. Here you will find extensive information on our National and International teacher training courses, workshops and retreats.